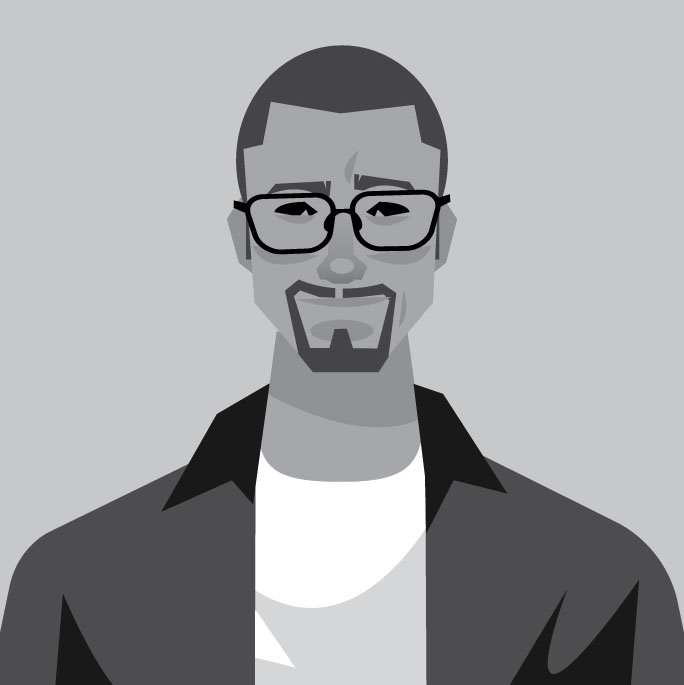 As a father of three artists-musicians, Patrick knows first-hand the value and power of getting young people immersed in the arts as early as possible. Patrick started Coachellart 2019 in order to raise funds and provide materials for art and music students within the local school districts of the greater Coachella Valley. Volunteerism and ‘giving back’ was a value instilled early-on in Patrick’s life as a son of educators.

Growing Coachellart is a way for Patrick to ‘make a difference’ in the lives of future artists, designers, architects and music professionals and to experience the joy in a young person’s eyes when they see, hear and feel the power of art that they helped to create.

For the past 22 years, Davy Aker has been the owner and director of a creative design company DigitalWorks.  Davy spent the first ten years of his executive career in marketing and managing national retail brands throughout the US.

From 2015-2020, Davy was the executive director of SEAthletes, a nonprofit organization that fosters future sea stewards for the Salton Sea.  This work established his committment to design and create where it serves the greater good.  Davy plans to use his energy, passion and background to help create engaing programs for young people throughout Coachella Valley.

An award-winning filmmaker, Theodore “Teddy” Grouya is currently the Director of the American Documentary And Animation Film Festival and Film Fund (AmDocs), perhaps the largest Docs-only festival in the U.S., certainly on the West Coast.

After graduating from UCLA while studying motion picture/television and history, Teddy worked on several Hollywood films as well as directing live television. Later, Teddy received an M.A. from the Australian National University in International Relations and then worked in international programs for the State Department.

Today, Teddy is directing several film and television programs including a travel gastronomic series, a feature film, and a surf adventure project benefitting developing nation communities. Additionally, Teddy continues to work as an editorial and production consultant on films in development as well as in the rough cut stages- recent films include The Bill Murray Experience and Planet Of The Humans (executive produced by Michael Moore). AmDocs’ year-round mission is to enhance and encourage education outreach through film as well as international conference and filmmaker exchanges.   www.amdocfilmfest.com

Following a career in psychiatric nursing, Bonnie has pursued her interest in visual arts, becoming a painter and collage artist.  She served 7 years on the Artist Council Of the Palm Springs Art Museum where she facilitated the Artist In Action program.  Bonnie was a member of the Palm Spring Public Arts Commission and chaired two city art exhibitions.

She currently is a volunteer for the Friends of the Palm Springs Animal Shelter and is very active in their fundraising endeavors.

A former world champion Color Guard Blue Devil, Danae not only knows the power of performance and visual art-making, but lived it for her entire adolescence. Danae received a degree in Dance from San Francisco State University. She continues her artistic endeavors with her vegan-based food service company, Love and Kindness, as well as her work as a craft art-maker of beautiful and intricate macrame and loom-weaving work. Danae knows the power of art to transform young lives and continues to support local arts initiatives and Coachella Valley nonprofits with her time and energy. A member of the National Charity League, Desert Chapter, and Band Booster Treasurer at Raymond Cree Middle School in Palm Springs, volunteering and service are near and dear to her heart.